POSITIVE AFFIRMATIONS TO START THE DAY . . .

I passionately believe utilizing power over the mind through affirmations can be life changing. I scribble my affirmations in a journal as a reminder of my passion for inspiration.

Affirmations gain their power from repetition. The more they are repeated the more they impact and shape realities. Let go of all distractions. Be fully present. Feel the emotions. Find relaxation. Allow inspiration to consume you. Open your heart to the affirmations as wholesome and true. Courtesy of http://findingmyinnercourage.wordpress.com/

TIME has won an Emmy award for its groundbreaking website, “Beyond 9/11: Portraits of Resilience“, in the category of “New Approaches to News and Documentary Programming.”

The award was given Monday evening at the News & Documentary Emmy Awards to honor TIME’s multimedia project marking the 10th anniversary of the 9/11 attacks, which featured interviews with the survivors, first responders and world leaders who took part in that fateful day.

The heart of the project was the photography of Marco Grob, whose portraits formed the center of the work. TIME Director of Photography Kira Pollack served as executive producer.

The The 9/11: Portraits of Resilience project also appeared as a special issue, a film documentary, a book and a photo exhibition. But the website is “perhaps the purest expression of what we attempted to accomplish,” said TIME Managing Editor Rick Stengel. “It’s very gratifying that it was recognized and I want to first of all pay tribute to the brave men and women who suffered through the terrible events of 9/11 and then shared their stories with us. 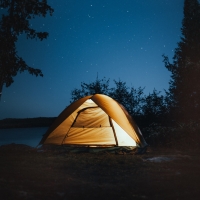 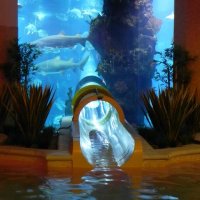