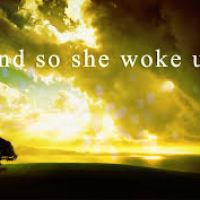 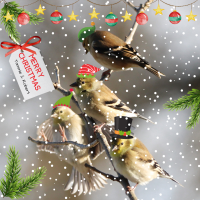 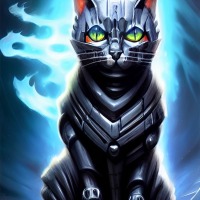 DENVER (AP) — Gov. John Hickenlooper’s task force on oil and gas discussed proposals Monday that would force energy companies to disclose all the chemicals they use in hydraulic fracturing and give local governments more of a say on where wells can be drilled.

The task force is winnowing down a list of 56 suggestions from members before making its recommendations to Hickenlooper on Feb. 27 on ways to resolve disputes over local control and landowner rights.

The 21-member panel hasn’t taken any final votes, and it wasn’t yet clear whether the proposals on chemicals and local government would be among its final suggestions.

When Colorado’s oil and gas industry was booming, residents complained as drilling rigs and hydraulic fracturing wells edged close to homes. Hickenlooper has said the state has final say over whether and where wells are drilled, but a number of communities attempted to limit or ban…