Mercury concentrations in tuna are increasing by nearly four percent a year, according to a new University of Michigan-led study, which suggests rising atmospheric levels of toxin are to blame.

Researchers came to this conclusion using the findings from three previously published reports, which studied yellowfin tuna caught near Hawaii in 1971, 1998 and 2008. In the studies, scientists tested the tuna’s muscle tissues, finding that nearly all of the mercury they detected was the toxic methylmercury.

As part of their reexamination of these studies, scientists included yellowfin tuna between 48 and 167 pounds and used a computer model that controlled for the effect of body size. 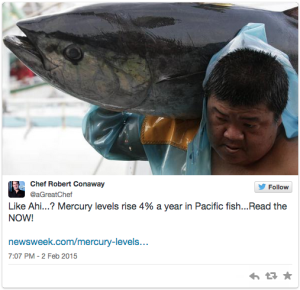 In total, data from 229 fish was analyzed: One hundred and eleven from 1971, 104 from 1998 and 14 from 2008. The researchers found that mercury concentrations in the yellowfin tuna did not change between the 1971 and 1998 datasets. However, concentrations were… 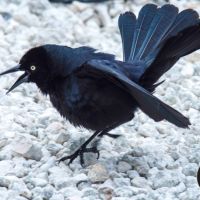 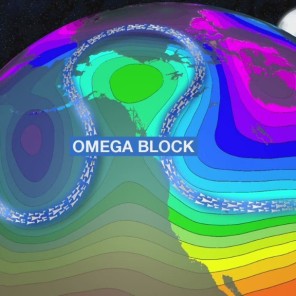 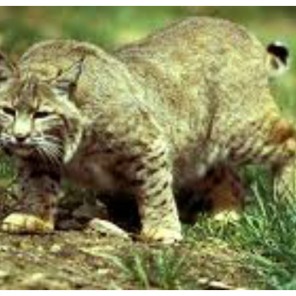