WEST SPRINGFIELD, Mass. (WWLP)– You can tell by the smells, and by the sounds, that the Big E has officially started.

Big E organizers told 22News that when it comes to bringing in large numbers of people, the big name entertainment acts have become one of their most significant tools.

The Big E is North America’s fifth largest fair. It started as a nine day event, but about 20 years ago that changed and the fair doubled its running time.

“So our economic impact really exploded when that happened. It expanded the fair by 40 percent but attendance to the fair actually grew much larger than that,” Gene Cassidy, President and CEO of the grounds told 22News.

A marketing study conducted by Amherst-based Regional Economic Models released earlier this year found the fairgrounds have a total year-round economic impact of nearly $480 million dollars to the West Springfield and surrounding region.

The Big E runs from September 12th to the 28th.

The 5 Best Places To See The Leaves Change Color This Fall:

1. Upstate New York There may not be another place in the world that is more famous for it’s changing leaves than the northern reaches of New York state. Heralded in films and literature alike, the vibrant layers of orange, red, and yellow are nearly impossible to beat. Our favorite route? Highway 97, from Hancock to the sleepy little enclave of Port Jervis.
2. Vermont Not only is Vermont home to some of the sleepiest, prettiest small towns in northeastern America, it’s also one of the most singular Fall landscapes in the country. We recommend cruising out to Burke for their annual Foliage Festival, where you much apples, catch live music, and play “cow plop Bingo” like a true local.
3. Québec, CanadaCome for the maple syrup, but in September – stay for the gorgeous, yellow-leaved landscapes of seemingly endless trees. For culture-hounds, stay in the scenic little city of Montreal, but for the ski fanatics, head to Mont Tremblant. It’s a picturesque, mountaintop ski resort that affords stunning views of the surrounding countryside.
4. Missouri Whodathunk? One of the best places to see beautiful fall foliage is right smack in the middle of the country, where the scenic Ozarks have gained the well-deserved reputation of having some of the densest, most brilliantly-colored fall foliage there is. “Peak” season is usually in October, so you’d even have time to catch some fall festival annuals in the northeastern Kingdom before heading this way. Great driving tours can be recommended via Branson.5. Oregon No surprise that Oregon, a country famous for its greenery and environmentally-minded populace, would be one of the most beautiful places to watch the leaves change color. Hiking enthusiasts will find tons to explore just inside and outside of Portland, from the nearby Multnomah Falls to the centrally located Japanese Gardens.

Areas of interest for publishing include: Industrial Automation | Environmental Optimization | Space | Forensics | Logistics Favorite quote: "Know what you don't know" (Someone, 2020) Currently working on my PhD in forensic psychology at GCU: Focus: healthcare its relationship to life expectancy and economic disparities to produce a dissertation topic that focuses on solutions to the U.S. low rankings on global statistical analysis of life expectancy charts. By utilizing synthesis my thesis statement will show how improving healthcare can elevate the quality of life while raising life expectancies. These concepts can be tied together through synthesis (Klocko, et al., 2015). A mixed methodology approach, utilizing both quantitative statistics over time and qualitative population sampling, would best represent all angles of this topic (Stimpson & Walker, 2020). References: Klocko, B. A., Marshall, S. M., & Davidson, J. F. (2015). Developing practitioner-scholar doctoral candidates as critical writers. Journal of Higher Education Theory and Practice, 15(4), 21-31. Natt Och Dag, K. (2017). A Scholar-Practitioner Perspective on a Leadership Development Program in Health Care: Integrating Connectivism Theory. Advances in Developing Human Resources, 19(3), 295–313. View all posts by Bing Wildlife Foundation 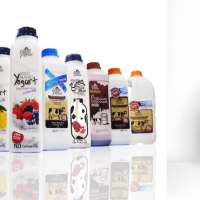 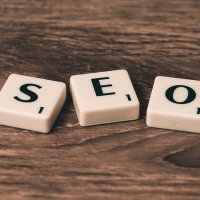 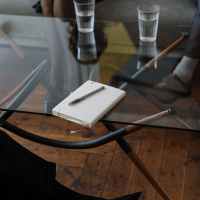 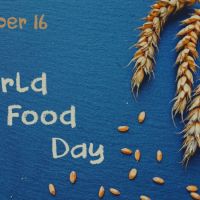 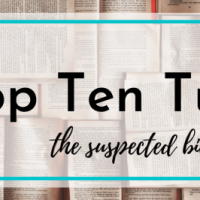 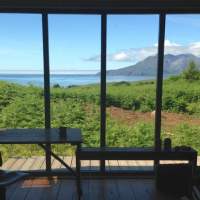 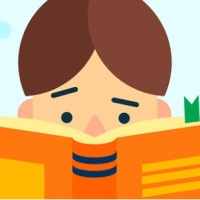 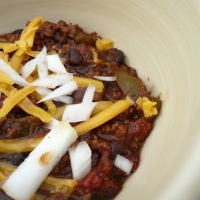 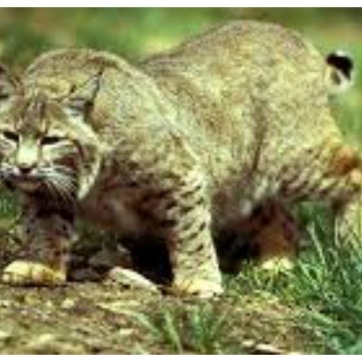 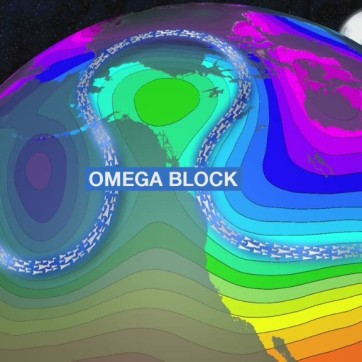